Menu
You are here:

Pakistan as Asia’s best kept secret is about to be revealed. Now that some of the countries of the region are as firmly established as major tourist destinations, more and more travellers are looking to Pakistan as the un-spoilt and less crowded tourist destination of South Asia. As a matter of fact, Pakistan deserves the title to be claimed as Pakistan truly Asia. It needs lot of pages to cover the whole variety of Pakistan tours and tour packages but we have briefly tried to describe some of the main featured tours packages in this website. Pakistan is a land of contrast, not only in terms of landscapes, languages, cultures and people, but also in different ethnic groups, clothing and cuisine, in other words it is several countries rolled into one. Thus, it is important to understand the best time to travel to Pakistan and require more time to explore the depth of the richness of its hidden treasures. Travellers to Pakistan are all agreed upon one thing that there is no match of warmth and hospitality offered by the people of Pakistan anywhere else. The international media often paints a negative picture of extremism, violence and danger, but nevertheless the number of travellers and travel to Pakistan is growing and growing.

There is so much contrast in products of Pakistan tourism that one can see the sandy beaches of Karachi, Cholistan Desert, the plains of Punjab and the snow-covered peaks in just two weeks tour. As the meeting point of the Karakoram, Himalaya and Hindukush ranges and the northern areas of Pakistan encompasses soaring rocky mountains, ice and snow, huge sweeping glaciers and lofty plateaus. Here is the highest concentration of peaks over 7000 meters anywhere on globe, including K2 the second highest and four more 8000 meters out of fourteen highest in the world. There are also high pastures carpeted in summer with grass and flowers, rich forests and dazzling islands of fertile irrigated green amidst the bare rock. Whatever the immediate surroundings, this country is undeniably blessed with breathtaking and unforgettable beauty of the world.

I am dedicated to promotion of tourism; either it is cultural, leisure, mountaineering, safaris, Sikh pilgrimage to Pakistan or any other kind of tourist activities in Pakistan. I have spent most of my life career in traveling in the mountainous region of northern area, thus development of tourism in Pakistan is my passion, and as professional this is the best way to pay tribute and expression of my love to this land and its people. I am taking this opportunity to invite the world to get out experiencing the wilderness and the natural beauty of this part of world. You can also communicate in Spanish, French, German, Dutch and bit of Spanish and Japanese with me. 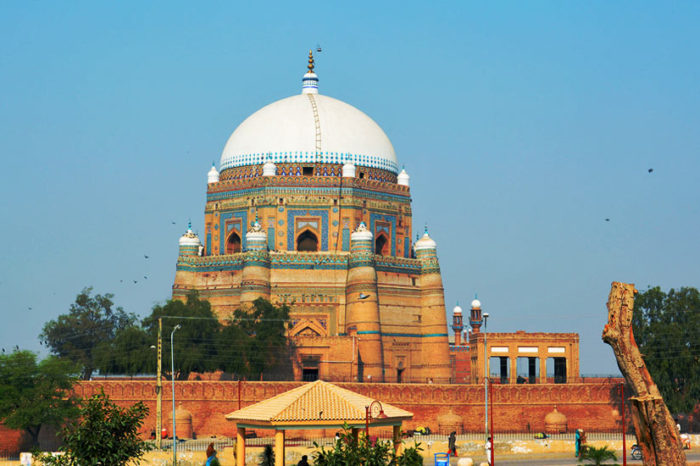 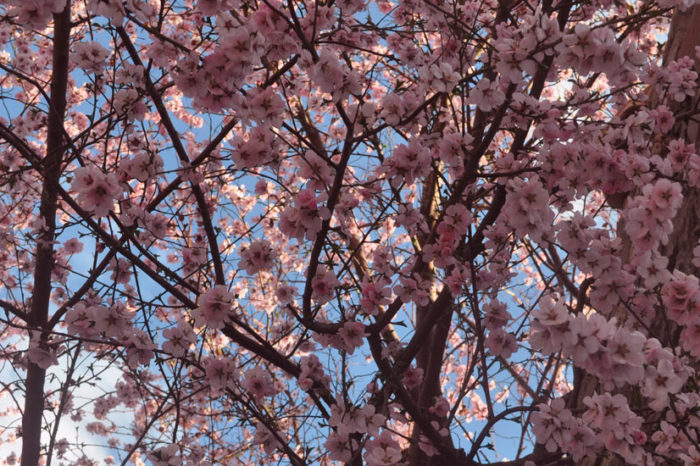 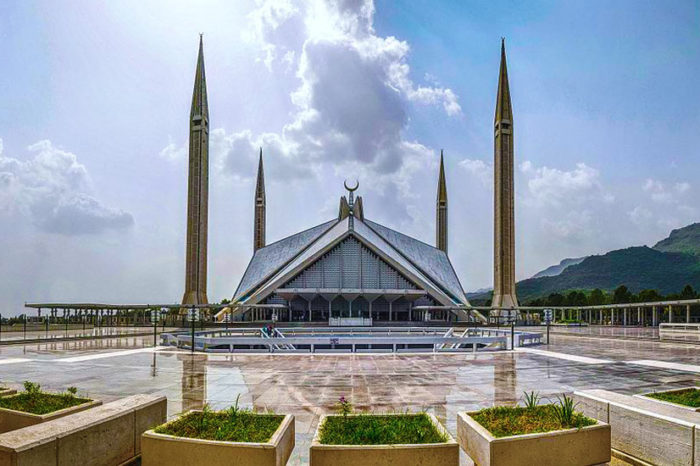 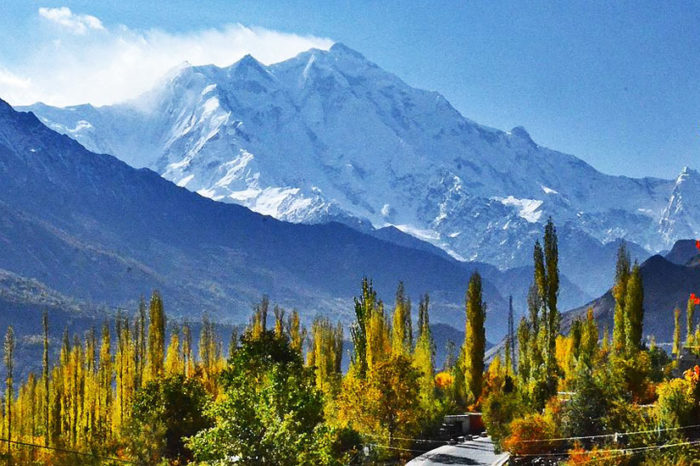 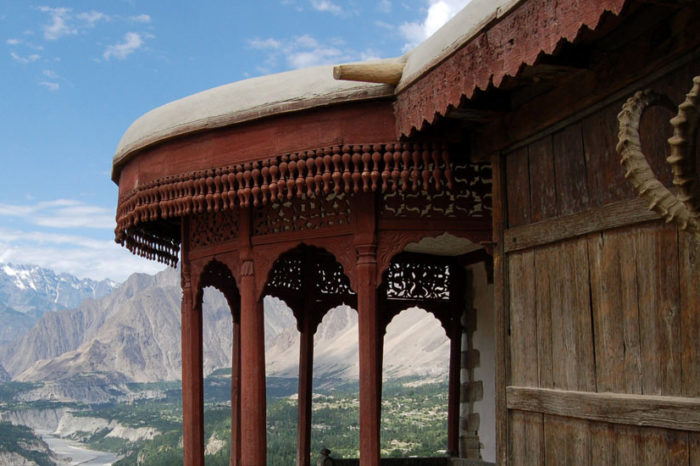 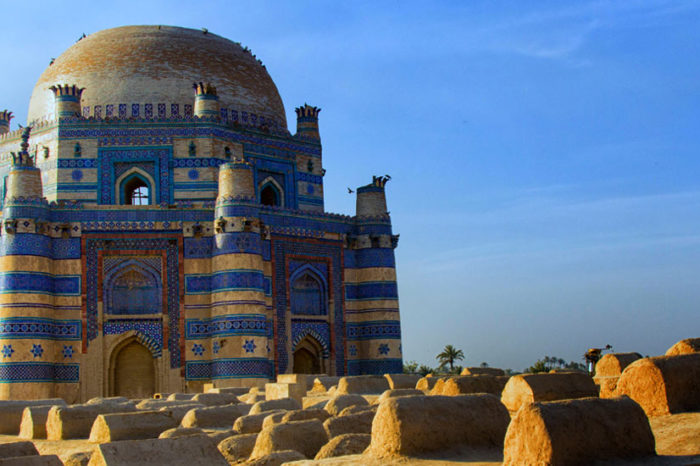 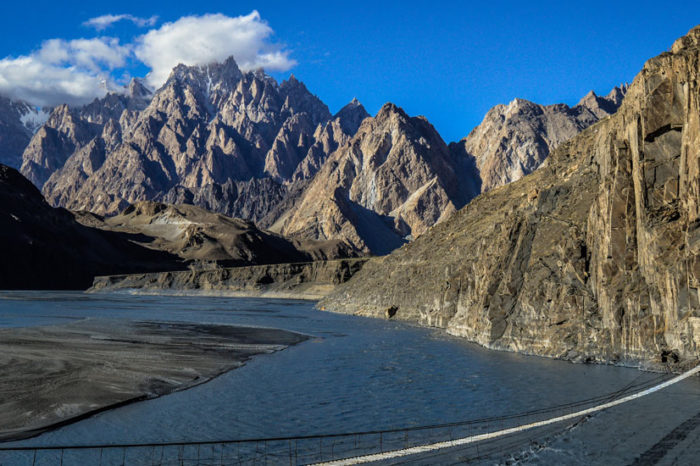 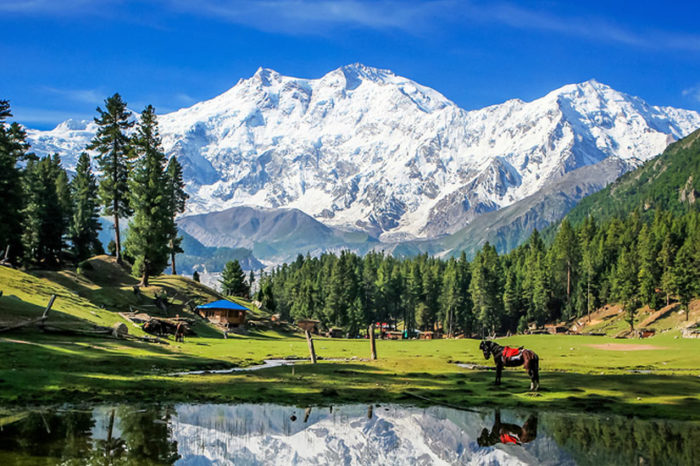 Roof of the World 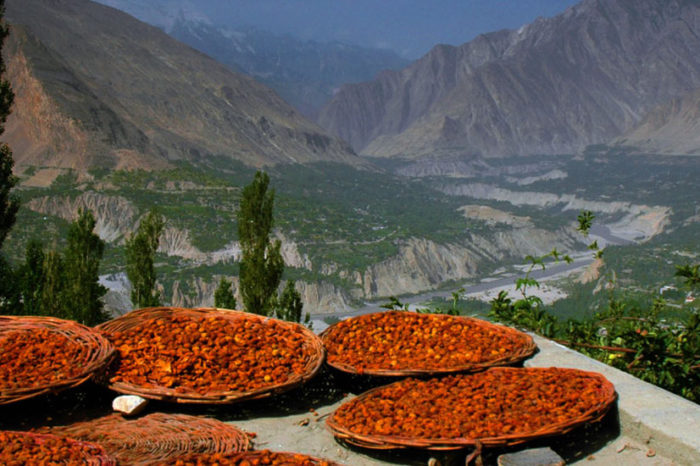 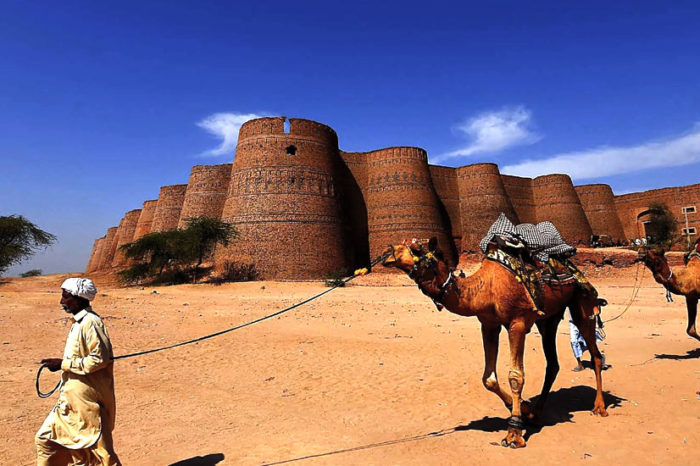 Pakistan got independence on 14 August 1947. It is relatively a young country but it has history of over five thousand years. Today’s Pakistan was used to be part of Indian sub-continent and that is why there are some commonalities in culture but as a matter of fact it is this part Pakistan where ancient civilizations like Indus Valley Civilization, Gandhara Buddhist Civilization flourished with its central establishment capitals of Mohenjo-Daro, Harappa and Taxila. Official name of Pakistan is Islamic Republic of Pakistan which was founded by Quaid-i-Azam Muhammad Ali Jinnah. Pakistan has four provinces namely as Punjab, Baluchistan, Sindh and Khyber Pakhtunkhwah along with federally administered areas of Gilgit Baltistan and Azad Kashmir. Pakistan’s official language is Urdu but English is being used more for official correspondence whereas there are also provincial languages of Punjabi, Sindhi, Baluchi and Pashto spoken in respective provinces. Pakistan’s total area is 803, 940 Sq. km with population of 220 million. Pakistan is an agro based country but now equally emerging as an industrialist nation. Pakistan is also blessed with three mighty mountain ranges of the world named as Hindukush, Himalaya and Karakoram. In other words Pakistan is still untapped tourism destination and worth to visit. Islamabad is capital of Pakistan and Lahore, Karachi, Quetta, Peshawar, Gilgit and Muzaffarabad are capitals of their respective provinces. It has four seasons but even believed that it has twelve seasons with slight difference to each other. Other unique title for Pakistan is ‘Roof of the World’ and also known as heaven on earth. People of Pakistan are hospitable and ready to welcome you with natural smile that is specialty of Pakistan.

This enormous mountain of the north makes the country an important mountain tourism hub, offering great opportunities for mountaineering, climbing and all other mountain related adventure activities in Pakistan. The area is aptly called a paradise for mountaineers, adventure seekers and nature lovers. The compelling charm of this high, challenging, endless sea of rugged rock and ice pinnacles lure large number of climbers and trekkers from all over the world to the Northern Areas of Pakistan, each year. Himalaya and Karakoram are the world’s youngest mountain ranges; according to the geologists the northward-drifting Indian plate collided with Asian plate (L’Aurasia). Its northern edge nosed under the Asian plate and about 55 million years ago began to push up the mountains. The Indian plate is still moving northwards at five centimeters a year which is causing the mountains to rise about seven millimeters annually. In north of Pakistan the mountains are divided into four ranges, the northern most tip of the country is the hub of mountain system. Relating out to the west, on the border with Afghanistan, lie the Hindukush, whose eastern boundary is marked by the Ishkoman and Karumbar rivers of Hunza valley. Flowing north from these, the Pamirs run up into Tajikistan and Kyrgyzstan. Spreading from center to northeast along the border southeast corner, separated from the Karakoram by the Indus River, the western tip of Himalaya lies along the disputed border with India.